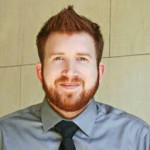 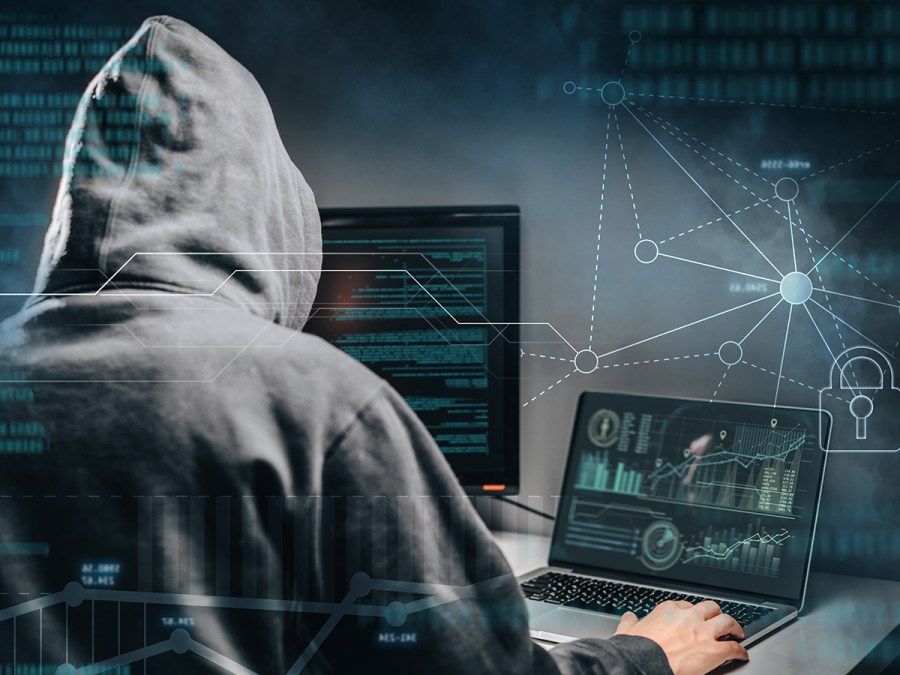 A special unit of Italy’s financial police has carried out a series of raids to prevent the unauthorised relay of the Euro 2020 football championships.

The action was instigated by European football’s governing body UEFA, who reported a proliferation of portals responsible for illegal streaming close to the start of the competition.

Guardia di Finanza investigators discovered a system that was being fed from numerous content sources across Europe with the aim of then distributing the content globally. When investigators queried the individual computers the message ‘Xtream Codes Reborn’ on the browser, which refers to a well-known global pirate platform dismantled in 2019.

Once the first investigative phase was completed, an innovative tracking system was set up, which allowed all users of the pirated streams to be fully identified.

Italy’s coverage of Euro 2020 is being screened on pay-TV on Sky Sport. When the two matches began all connected users suddenly saw a panel displayed on their devices warning them that the site through which they were illegally viewing the programme had been seized and their connection data detected.

Those responsible for the pirate services now risk imprisonment from six months to three years and a fine of up to €15,493, while end users will automatically receive a substantial administrative fine of up to €1,032.