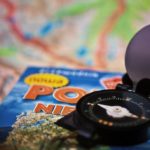 A man is touring a construction site. He sees a worker laying down mortar with a trowel and walks over to him. “What are you doing here?” he asks. The worker grunts back, “Laying bricks.” So the man wanders over to another worker. “And what are you doing?” he asks. The second worker barely spares him a glance as he answers, “Making a wall.” Then the man sees a third worker … END_OF_DOCUMENT_TOKEN_TO_BE_REPLACED 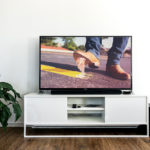 Making a profit through Direct Response advertising means paying close attention to the pennies and knowing which beginner mistakes to avoid. A friend of mine with whom I have done many deals came to me with a new product he had created. He was selling it for $19 over the Internet. He wanted me to help him get it on one of the shopping channels. I asked him what his cost was. … END_OF_DOCUMENT_TOKEN_TO_BE_REPLACED 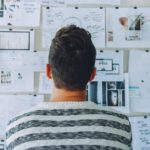 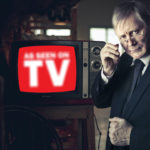 In the 1990's, only the most self-assured brand managers possessed the courage to suggest an infomercial or direct response television (DRTV) for a brand marketing campaign. Due to the strong images of hard-sell pitches for questionable products ranging from psychic readings to spray-on hair – images that remain closely associated with the medium to this day – stewards of … END_OF_DOCUMENT_TOKEN_TO_BE_REPLACED 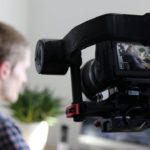 Whether you are defending a brand’s dominate market position or seeking to attain it, direct response is relevant to your future. You may decide to explore it now or later, but what if your competition explores it first? These days, people want things right now. If they have a need or want – especially a want - they don’t tolerate fulfillment delays. This includes everything … END_OF_DOCUMENT_TOKEN_TO_BE_REPLACED